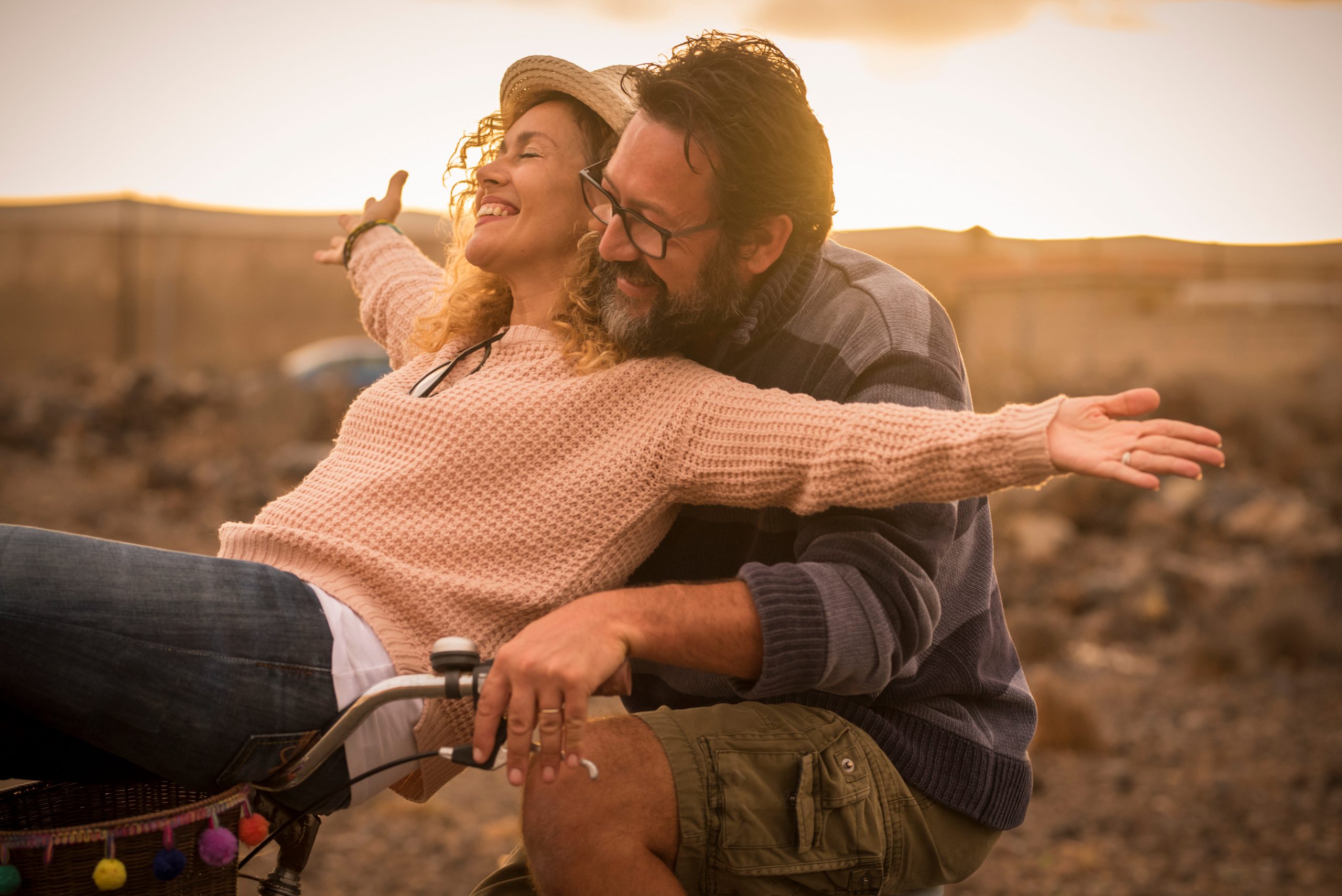 By providing you with a safe confidential space, you can begin to gently explore your experiences and emotions without fear of judgment. You will be encouraged to talk about your emotions and experiences, and also to bring them ‘into’ the room so they can be processed in real-time with me.

The goal is for you to collaborate with me to increase personal awareness and actively challenge the roadblocks that have been getting in the way of healing.

Transpersonal psychology looks at the whole human experience.  Focusing on enhancing the study of mind-body relations, spirituality, consciousness, and human transformation.  It is a humanistic, person-centred, holistic form of psychotherapy that stresses the importance of understanding the context of a person’s life and taking responsibility rather than placing blame.  Its interests lie in exploring new methods and insights into the human potential along with acknowledging and incorporating the spiritual psychologies of the Ancient Great Traditions (Hinduism, Buddhism, Taoism, mystic Christianity, Judaism and Muslim Sufism).  Transpersonal psychology works to integrate timeless wisdom with modern Western psychology.

A broad array of ideas, disciplines, and theories like philosophy, literature, health theories, art, social theory, science, and different spiritual traditions are combined and considered in this broad mode of therapy.

I offer a free, no obligation, 20 minute telephone or video consultation to see if working with me is
something that feels right for you.

The journey of a thousand miles begins with one step. - Lao Tzu

As well as being Founder of the Association for Transpersonal Therapy, he was firstly, founder of the Association for Humanistic Psychology, which basis was to examine what is really right with people rather than what is wrong with them.  Focusing more on psychological health and well-being rather than simply mental-emotional-behavioural disorders.

Transpersonal Therapy was an offshoot from Person-Centered Therapy which was developed by Carl Rogers in the 1940s. This type of therapy moved away from the traditional model of the therapist being the expert and moved towards a more non-directive, empathic approach, which proved to empower and motivate the client during the process of therapy.

Rogers believed that every human being strives for, and has the capacity to, fulfil their own potential.  Each person has the capacity and desire for personal growth and change. By providing support, guidance, and structure, clients are able to discover their own solutions from within themselves.

Person-Centered therapy was at the forefront of the Humanistic Psychological movement, and it has influenced many therapeutic techniques and the mental health field, in general.

Another major influence in the new psychotherapy movement of the time was Gestalt therapy, developed by Fritz Perls  again in the 1940s, this approach focused on the person and the uniqueness of their experience by using techniques to help them become more aware of their experiences, their perceptions, and their responses to events in the here and now.

Gestalt Therapy looks to resolve conflicts and ambiguities that result from unintegrated painful experiences, emotional hurts, or traumas. The goal is to help clients to become aware of significant sensations within their bodies and in their environment enabling them to respond fully and reasonably to the situation. The focus is on the “here and now” rather than on past experiences, although, once clients have become aware of the present, they can confront past conflicts or unfinished business through experiential exercises that are implemented during sessions.

Experiential exercises are therapeutic activities explored during therapy sessions. Rather than sitting still and talking, you may be asked to actively participate in something like role play or guided imagery to help communication and understanding.  This can help to increase awareness and help with the processing and integration of painful feelings.  Engaging in experiential exercises can be a wonderful way to open up and share, especially when it is difficult to find words or when you tend to process in a more visual way.  These exercises help to increase awareness.  At the heart of gestalt therapy is awareness. As Fritz Perls put it, “Awareness in Itself is Healing”.

Good psychology should include all the methodological techniques, without having loyalty to one method, one idea, or one person.

Subscribe to receive tips and positive updates from Jane.